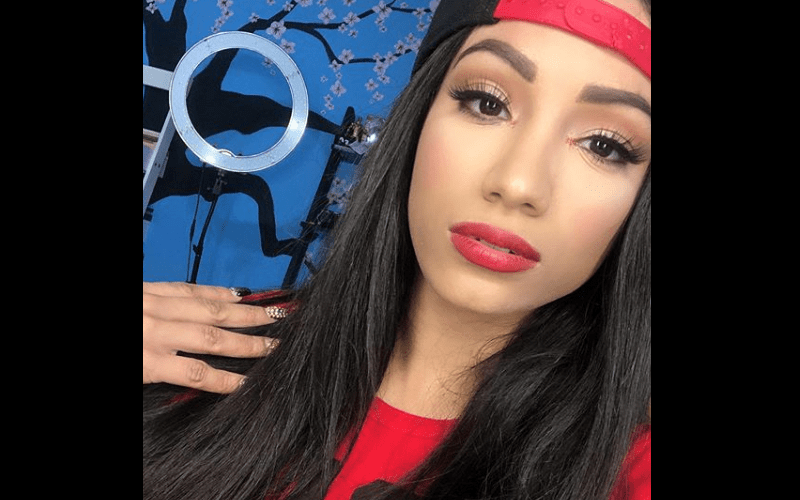 Total Bellas is coming back and Sasha Banks is doing her part to help them promote the big season 5 debut. She rocked some Bella Army gear and cut a little online promo for the WWE Hall Of Famer twins.

Nikki and Brie Bella’s WWE Hall Of Fame induction might have been stalled due to current circumstances. They are still Hall Of Famers to us.

The Boss was happy to promote season 5 of Total Bellas as she included a lengthy caption with her video.

The Bellas are back! In honor of the new season of @totalbellas kicking off tonight at 9/8c only on E! Today’s make up inspiration is none other than @thebriebella and @thenikkibella You two are responsible for not only opening the world of wwe to a whole new audience, but also showing what can be done with the opportunities we’re given as wwe superstars. You arent just amazing entrepreneurs and role models you’re also amazing people. We miss you in the ring but also love watching your journey outside of it! Continue bringing twin magic to the world. Cheers

Total Bellas season 5 will debut tonight on E! This could be a big season as it appears it will stretch all the way from Nikki Bella’s engagement into the period of their lives when they discover their dual pregnancies.

Sasha Banks would certainly suggest that you tune in.