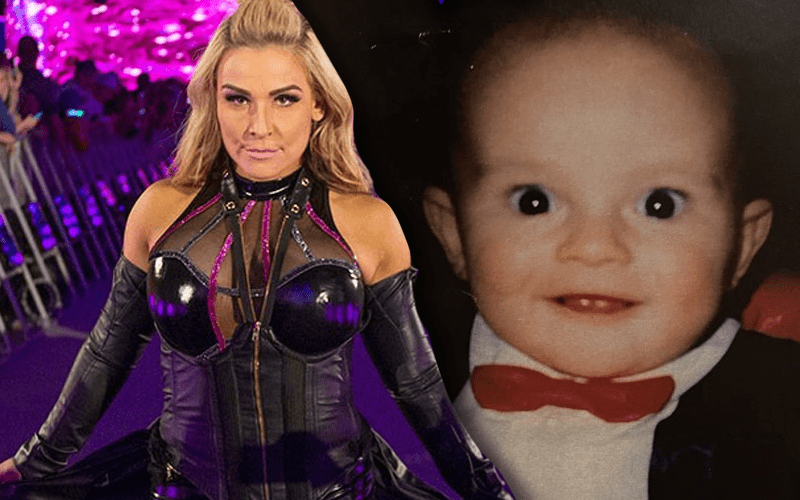 Natalya is a second-generation WWE Superstar. She grew up with a lot of famous people around including a few children who would eventually become WWE Superstars themselves.

Natalya and Bo Dallas both come from the pro wrestling world. Dallas’ father is Mike Rotunda, better known as IRS. Jim Neidhart and IRS obviously had a get-together or two as Nattie recently revealed a never before seen picture of baby Bo Dallas.

Found this adorable picture of Bo Dallas at our house when he was just a baby. Always working that camera

Bo Dallas said that he’s going away a few months ago. We haven’t seen him since. After a run with WWE that didn’t seem to go anywhere he’s apparently taking a hiatus.

The former NXT Champion is still with the company. A long break worked wonders for Dallas’ real-life brother Bray Wyatt. Let’s see if it helps him.