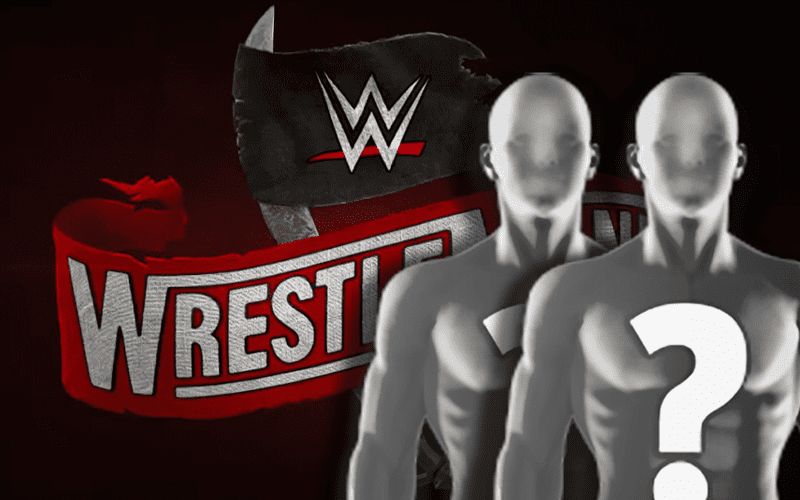 WWE is filming WrestleMania today and tomorrow. They might have stacked things to get the biggest matches out of the way first.

During Wrestling Observer Radio, Bryan Alvarez revealed that WWE has already taken care of some top WrestleMania matches already. He didn’t specify which matches are already in the can, but they’ve been working hard on getting things taken care of.

“WrestleMania is taping right now and the impression I have been given is that a lot of the big matches have already been taped. I’m pretty sure that they’re gonna be all done before this stay at home order begins. They’re going to have everything done until the RAW after WrestleMania.”

It was noted that they are taping a lot. There were plenty of late nights getting everything ready to air in the future. WWE didn’t mess around with the COVID-19 risks of shutting down production. Now they have the benefit of being able to edit the show of shows however they like in post production.