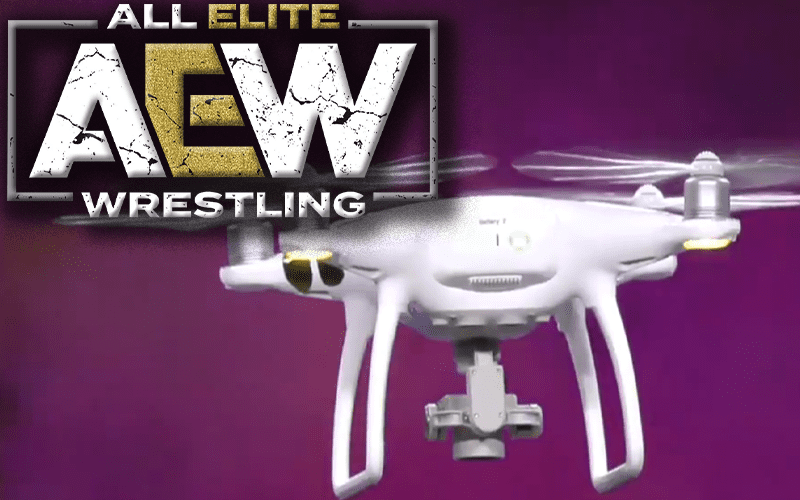 Matt Hardy signed with All Elite Wrestling. He debuted last week on Dynamite. The Broken One also had a confrontation with Chris Jericho scheduled this week. Hardy’s AEW debut also came with a new field reporter.

Nick Jackson has been out of action since the Inner Circle attacked him backstage a few weeks ago. His wife is about to give birth, but he was injured in the storyline.

You can check out the short video below. It was done in a classic Vanguard 1 style. There was no interview, but he did get eyes on Nick Jackson.