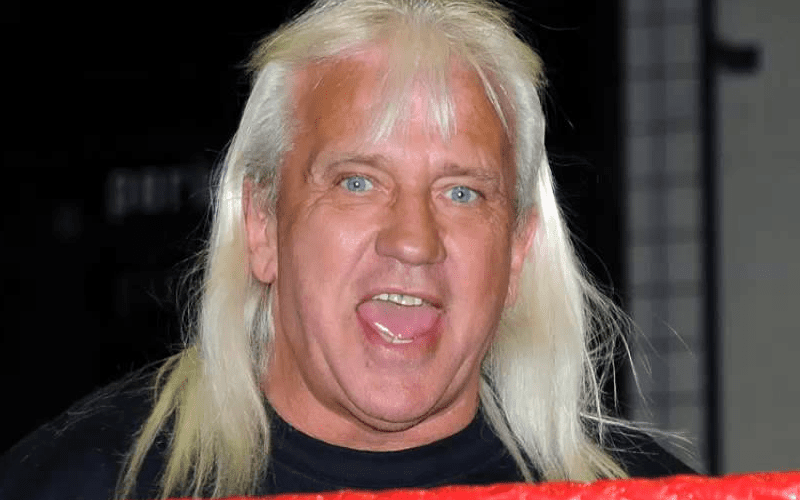 WWE Hall Of Famer Ricky Morton just received some troubling news. It seems like he’s going to be okay thankfully.

During his School Of Morton podcast, the WWE Hall Of Famer revealed that he woke up last Tuesday and was feeling very different. Things got a bit scary, but then he went to his doctor. He was informed that a light episode of Bell’s Palsy had taken place, but he should make a full recovery.

“Last Tuesday, I woke up and got ready to go to the gym I went downstairs and had me a cup of coffee and I noticed the coffee running out of my mouth. It really scared me. I ran in the bathroom and I saw that my face looked disfigured.”

“They told me it was brought on by stress and everything but I have a touch of Bell’s Palsy. It looks like it’s starting to clear up a little bit. I can shut my eyes and start talking. I just wanted to tell the wrestling world out there, if you see me, don’t run off. I’m doing good. Physically wise, I’m great.”

We’re sending nothing but our best to the Rock n Roll Express member. Morton was a part of many memories that will live on in pro wrestling history.

As a veteran Morton is still not 100% retired, but his body is certainly feeling the damage from all the years of punishment he put himself through coupled with the current stress in the world.