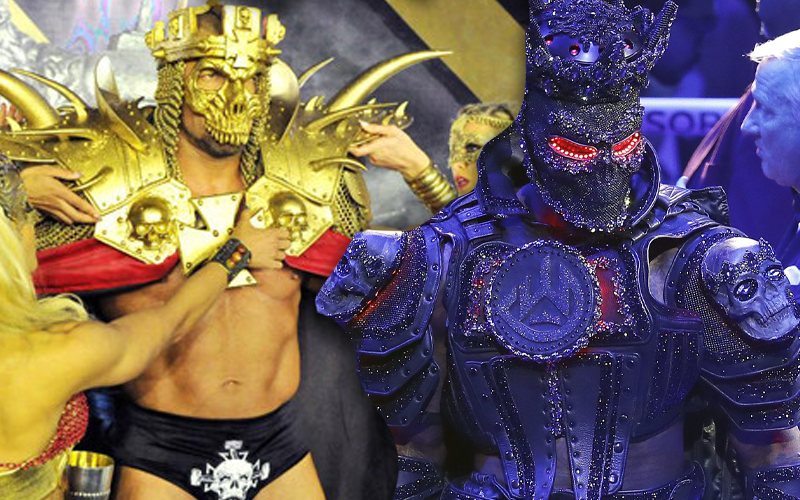 Deontay Wilder lost to Tyson Fury and he blamed his heavy entrance gear. Triple H saw his WrestleMania entrance six years later and it inspired him to come up with his own defense to excuse his loss to Bryan at the show of shows.

Triple H might try this new excuse, but it’s not likely to hold water.

Daniel Bryan could be wrestling for the IC Title against Sami Zayn at WrestleMania this year. Drew Gulak will need to beat Shinsuke Nakamura next week for that to happen. Triple H is sitting out this year.

Side note: Charlotte Flair, Sasha Banks, and Alexa Bliss made their WrestleMania debuts as they appeared beside Triple H as his female accomplices during that entrance.