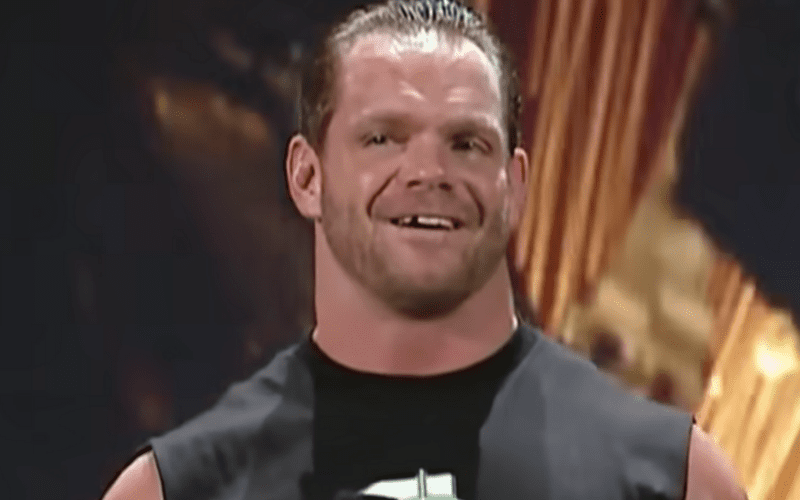 Chris Benoit’s tragic story will be uncovered in a two-part special start for season two of Vice’s Dark Side Of The Ring. Tyson Dux will be playing the role of Benoit in that episode and it was an honor for him.

The former WWE Superstar had a few runs with the company. He is Canadian and represents the country proudly. Benoit’s death and all the events surrounding it was awful. Tyson Dux remembers the hero he had growing up as he took the role.

It was an honour to play Benoit. I idolized him growing up. He is the reason I wanted to be a pro wrestler. To be apart of this was surreal. If you haven’t yet check this out.

You can check out the trailer for Dark Side Of The Ring below. We’ve also included the entire episode of part one. The two-part season two premiere will take place on March 25th, 9:00 PM EST on Vice.