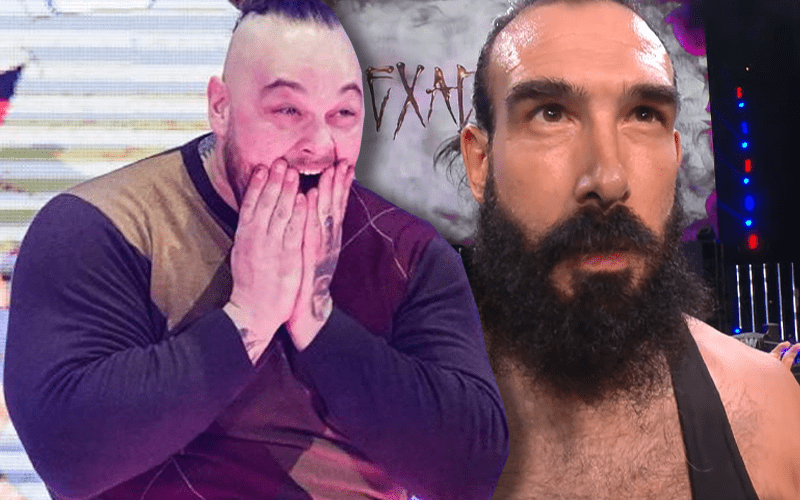 Brodie Lee used to be WWE Superstar Luke Harper. Bray Wyatt led Harper as they followed the buzzards. Now Brodie Lee is the first member of the Wyatt Family who left the company.

Bray Wyatt sent out an animated gif of a crying child with a caption saying “It’s just me and Rowan now.” Erick Rowan is still on RAW, but there were other temporary members of the stable who are still around like Randy Orton and Daniel Bryan.

Wyatt must have forgotten that Braun Strowman spent such a significant amount of time with him as well. Bray Wyatt returned with another tweet saying: “Braun never left.”

Ironically, the former Harper is The Exalted One and leader of The Dark Order. He graduated to being the leader of his own band of heels. He had to leave WWE to make it happen first.