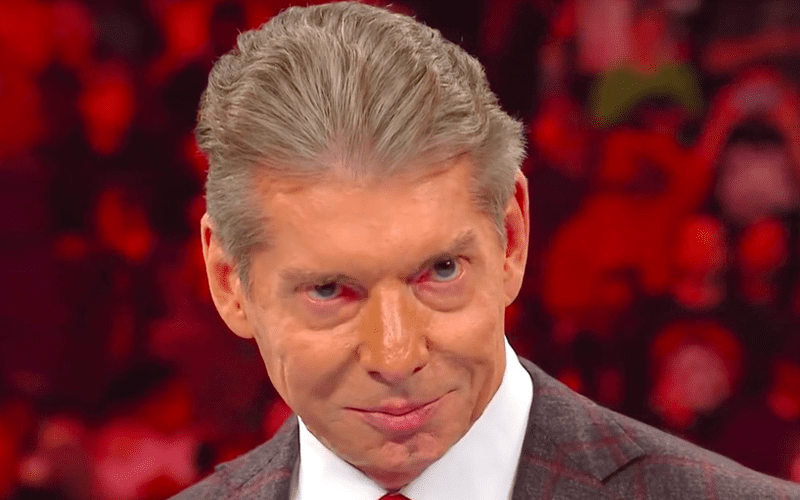 WWE held Raw live from an empty Performance Center this week. This was not a typical show, but Vince McMahon was still involved.

Ringside News has been told that Vince McMahon was personally involved in producing two segments during this week’s Raw broadcast.

Vince McMahon had a production meeting and then he went to his office to deal with WrestleMania matters. Talent worked with Paul Heyman for a while. Then Vince McMahon came out later to assist in producing Steve Austin and The Undertaker’s segments.

McMahon is a very busy man and there are a lot of thing on his plate right now. The Undertaker and “Stone Cold” Steve Austin’s segments were two things that McMahon had to be involved in.