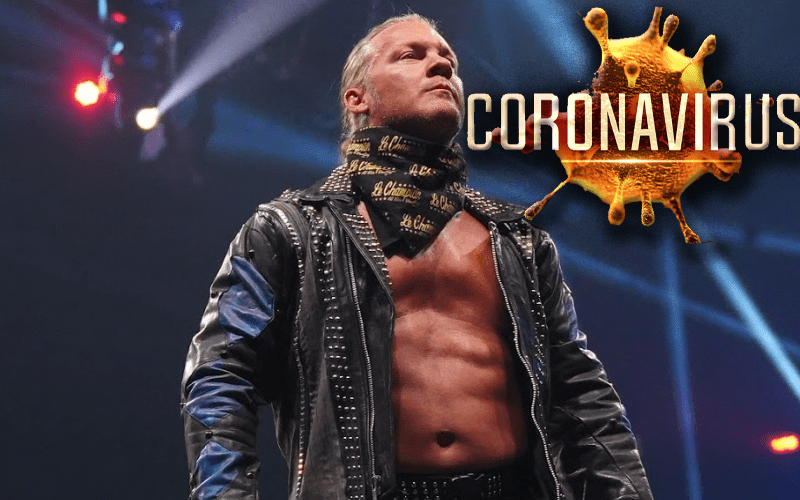 Chris Jericho’s band Fozzy has a calendar full of concert dates and he’s not calling them off for the coronavirus.

TMZ recently caught up with the former Le Champion of AEW. He called the coronavirus epidemic “mass hysteria” and confirmed that Fozzy won’t be missing any concert dates because of the virus.

“I don’t think the public should panic so much. Unless the cops tell us we can’t [we’re not canceling]. Mass hysteria, man.”

Jericho soon got on his elevator and away from TMZ’s camera.

AEW is not canceling any scheduled Dynamite tapings. They will carry on as planned. WWE is doing the same thing.

A lot of concerts and events are being called off due to the coronavirus. Japanese wrestling events are closing down as well, but America’s two largest pro wrestling companies are keeping their doors open.