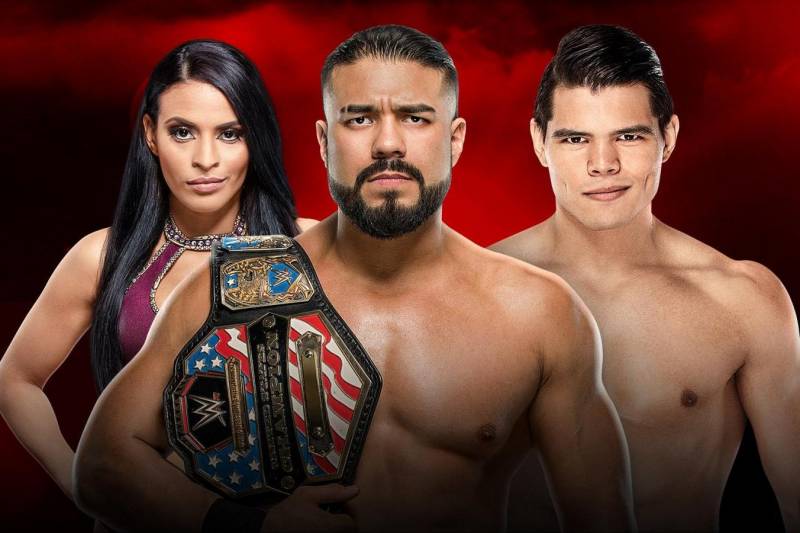 As seen on Sky Bet, the betting odds for Andrade vs Humberto Carrillo at WWE Elimination Chamber have been released.

These two men have had more than a few interactions with one another over the course of the last few months, although it’s safe to say that both are in desperate need of a momentum shift.

Carrillo seems to have gone a bit stagnant following his initial debut on the main roster, whereas Andrade’s suspension has certainly set him back. This weekend, at Elimination Chamber, they’ll be battling for the United States Championship once again.

The betting odds currently favor Andrade to walk away with the US Championship as the 8/11 favorite, whereas Carrillo isn’t actually all too far behind at 1/1.

Carrillo needs to put in the kind of performance that gives fans a reason to believe in him again, because if he wants to make it big in WWE, he needs to separate himself from the crowd.

Andrade, on the other hand, will just be hoping that he can come away with this with something to do heading into WrestleMania season. If he doesn’t, there’s a very real chance he could end up competing in the Battle Royal which would feel like a huge waste.