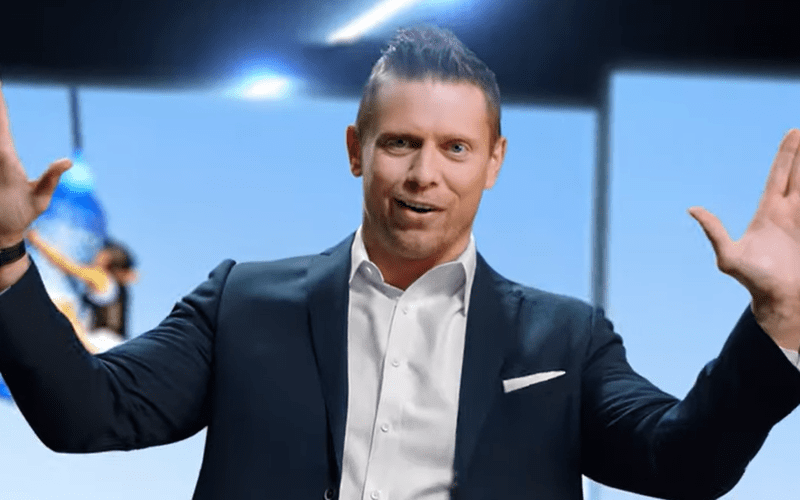 The Miz has a new show set to debut that might become very popular. Cannonball is an inflatable obstacle based competition show with plenty of action.

The USA Network has revealed a teaser for Cannonball to give viewers an idea of what’s in store. The Miz touted that this is the biggest and wildest water competition ever.

This mix between American Gladiators and Wipe Out could be a Summer hit for the USA Network. The Miz seemed very confident and it’s not just because he was given the script to read.

You can check out the teaser below. No exact debut date was announced, but Cannonball should be expected in a few months.