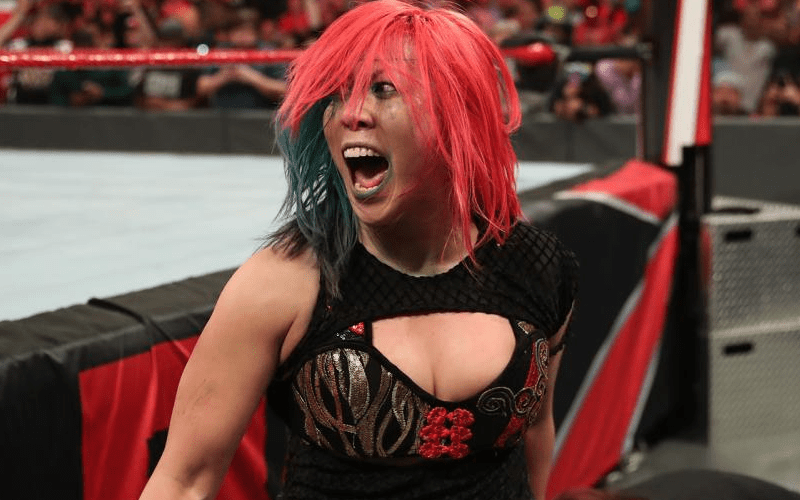 Asuka was set to face Shayna Baszler tonight on WWE Raw. That was a match a lot of fans were looking forward to. It will have to wait.

The company revealed that Asuka suffered a “sprained wrist.” She will be unable to compete against the Queen Of Spades tonight. Now Kairi Sane will take Asuka’s place.

Kairi Sane didn’t expect to face Shayna Baszler in the ring this week. It is going to happen anyway. At least fans will still see two former NXT Women’s Champions square off tonight.