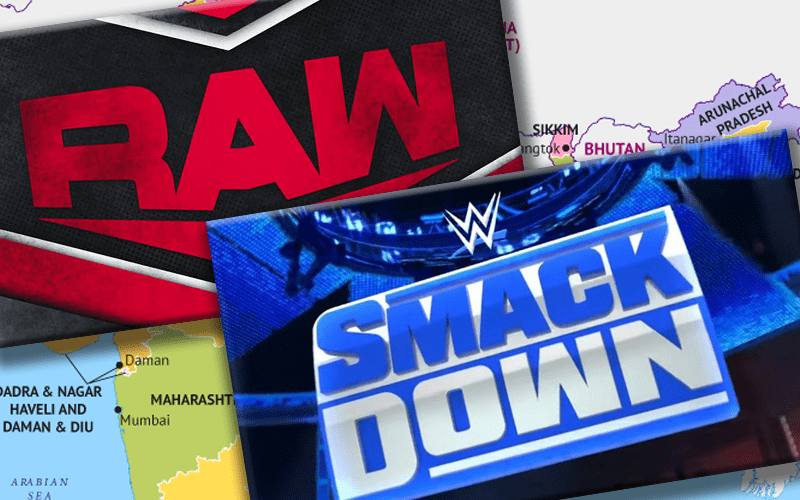 WWE needs to secure as much television distribution as possible. India is a huge market that they really wanted to capture.

The Wrestling Observer Newsletter reported that the belief is that WWE’s television deal with India is “either finalized or close to.” This is a big deal as it was asked about a couple of times during WWE’s 2019 fourth quarter investors’ call.

WWE’s contract in India expired last year and there were hopes that something would be in line by the time 2020 rolled around. They didn’t get that done in time, but there is an expectation that they finally got that accomplished.

The company’s last deal in India was reportedly for $34 million, but they expected a “huge increase” this time around. The estimate was around $125 million a year. That would make India the #2 market behind the USA in regards to their television deal.