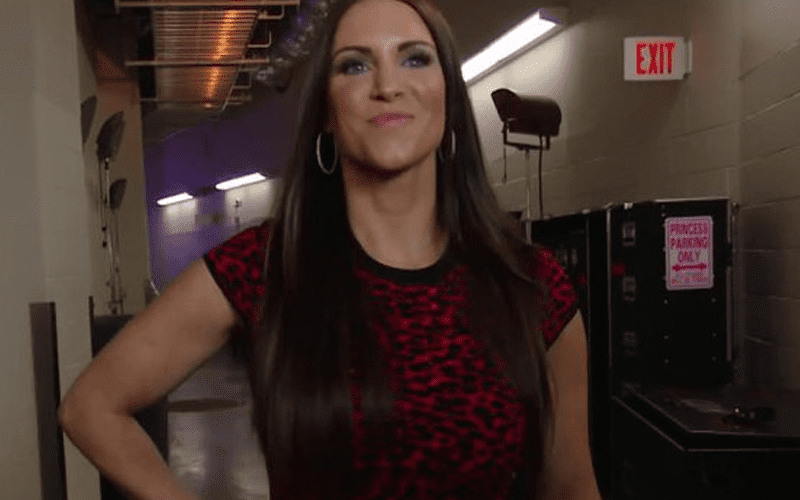 One thing that WWE seems to love more than anything else is mainstream media coverage, and that’s been the case for quite some time now.

Whether it be a sportsman, an actor, a musician or a talk show host, they gravitate towards anything that’ll put their name into a few headlines from time to time.

Case in point: when Drake appeared with two championship belts to a Toronto Raptors game recently, WWE was all over it like a rash.

If WWE was ever able to get Drake to make some sort of appearance on WWE programming, we can only imagine the level of promotion and chaos that would come with it.

Steph hasn’t really been an important figure on WWE television for a long time now, and instead, she’s focusing on work behind the scenes. While it may not seem like it, she’s helping to keep things ticking along fairly nicely.

Becky Lynch, on the other hand, is still considered to be one of the biggest stars in WWE today – but it’ll be interesting to see whether or not she can maintain that momentum heading into the heart of WrestleMania season.