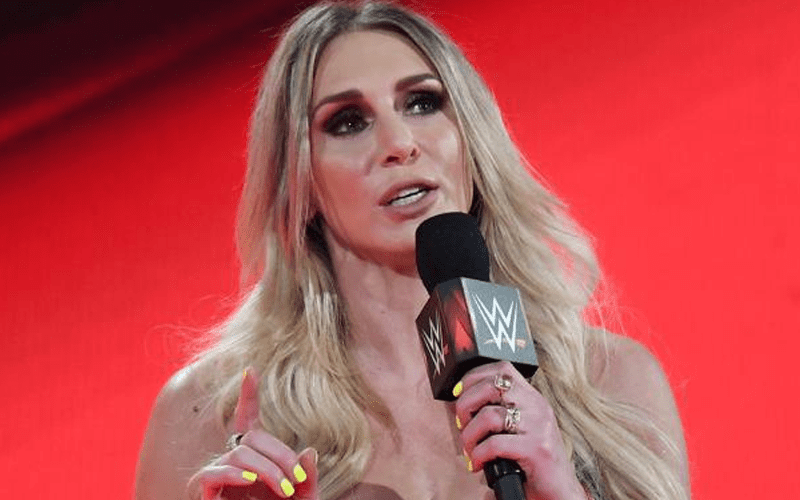 One of the hottest feuds heading into the heart of WrestleMania season seems to be the ongoing war between Charlotte Flair and Rhea Ripley as The Queen of WWE attempts to reclaim her crown on the grandest stage of them all.

That crown is, of course, the NXT Women’s Championship, and while she hasn’t held the belt in many years, this was certainly an interesting direction for WWE to go in after Charlotte was able to win the 30-woman Royal Rumble match last month.

The two continued their feud last night with Flair seeing off the challenge of Bianca Belair as Ripley watched on.

Despite Rhea being the favorite with the bookmakers to retain the title, you never can count Charlotte out on a stage as big as WrestleMania.

She’s going to give it all she’s got and while many fans would prefer to see Ripley have an extended run with the belt, with a win over Charlotte being the biggest scalp of her career, this is undeniably the most intriguing title storyline Flair has been involved in for quite some time.

All we can do now is sit back and watch the chaos unfold as the days tick by heading into Mania.