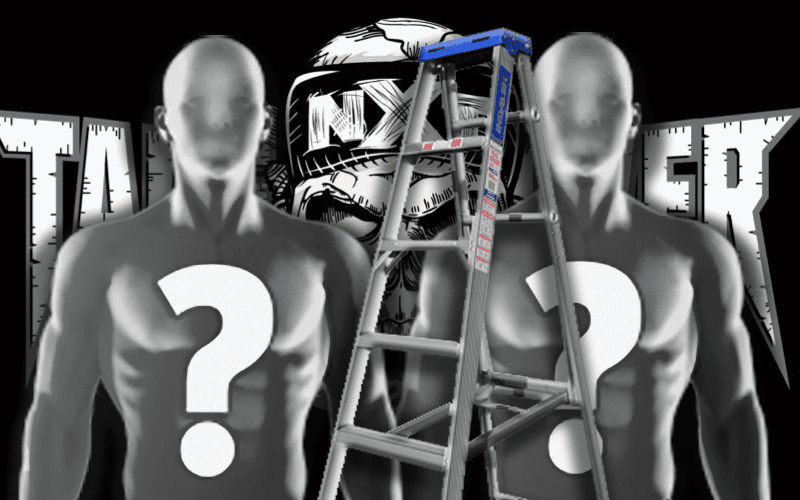 William Regal showed up on WWE NXT this week on the USA Network. You know he’s going to announce something important because he never shows up unless it’s for something big.

Regal announced that a number of women’s qualifying matches will start next week. The winners of those matches will go in a tournament and the final match will take place at NXT TakeOver: Tampa.

The TakeOver: Tampa match will be a #1 contender’s match and a ladder match. The NXT Women’s Title might not be on the line, but NXT will still have a big women’s match with a lot on the line at NXT TakeOver: Tampa.