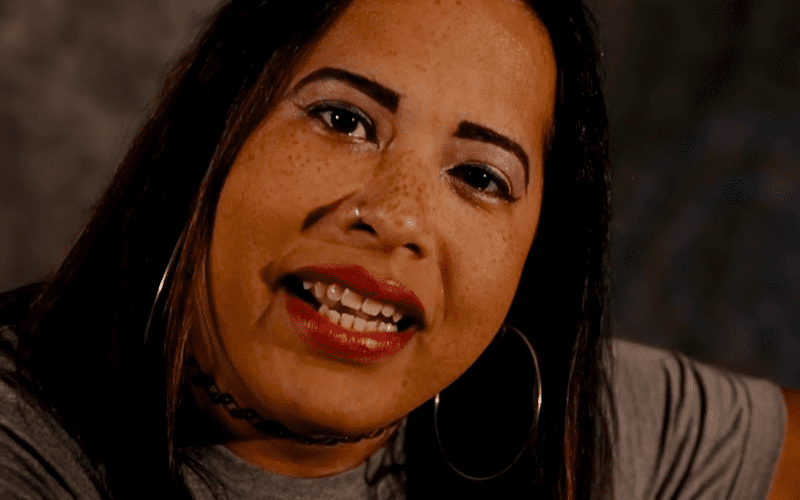 Nyla Rose is a transgender woman. As AEW Women’s World Champion she has the ability to use that position to represent the LGBTQ community.

While speaking to Talk Is Jericho, Nyla Rose discussed making it in pro wrestling as a transgender woman. She certainly faced a stigma when starting out in the pro wrestling business

Rose wasn’t sure if she had a place in pro wrestling. Then she found herself “absolutely embraced.”

“I have to do this, I have to make the change. I wasn’t sure if there was a place for me in pro wrestling. But pro wrestling was like one of the first places that absolutely embraced me and took me in, it’s like, ‘hey guys like I need to tell you something,’ I just very sheepishly approached it .So I can’t work your show because I wear a bra now because I’m starting to develop breasts.’ They thought I was ribbing them at first, but when they [were] kind of like, ‘is this real? Like is this a rib?’ and I was like no this is legit I’m trans and I’m going to be living as a woman from here on out and they were just like ‘alright.’

AEW will soon have her first challenger for the AEW Women’s World Title. It will be interesting to see how dominate her run as champion will be. She has the opportunity to break even more ground as AEW continues. The entire time she will have plenty of support around her.