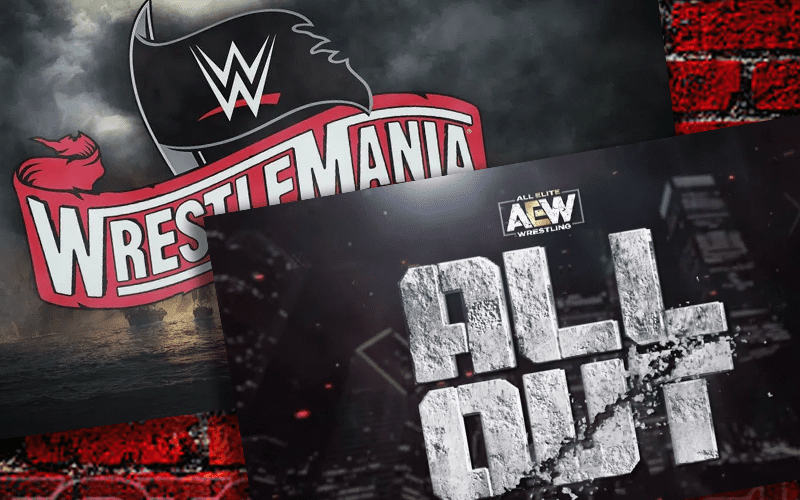 AEW is looking to secure a global market as technology makes it possible to spread their brand to multiple counties. WWE is also looking to stake their claim, but they ran into an issue in Germany.

Sky Germany has announced that AEW pay-per-view events will now replace WWE events. They are parting ways with WWE after a four-year partnership, but this wasn’t Sky Germany’s decision.

The contract between Sky Germany and WWE is expiring in March. Since WWE isn’t re-upping their contract, Sky Germany has informed their customers that they will be able to buy AEW pay-per-views from now on.

AEW Dynamite is on Sky every Friday at 9:50 PM on TNT and pay-per-views will begin running shortly.