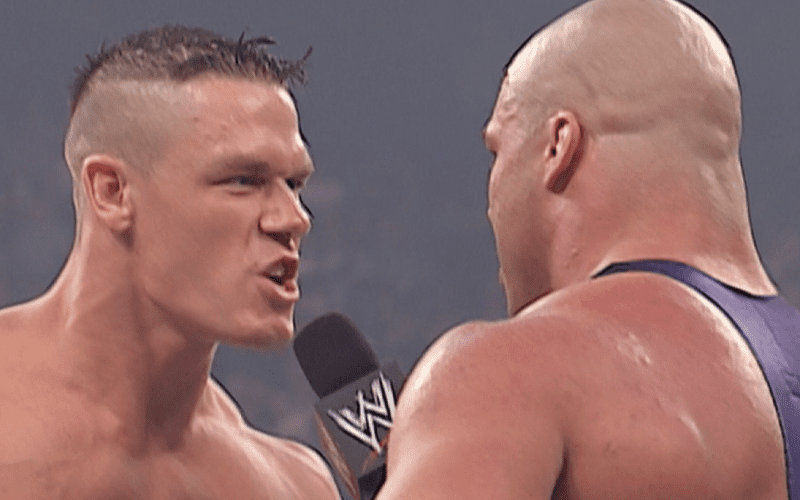 WWE’s Ruthless Aggression era will be remembered for many characters and angles as the company rebuilt following The Rock and Steve Austin’s departures. Now fans get to relive that history through a new series.

A Ruthless Aggression series dropped on the WWE Network last night. Episode one debuted after NXT TakeOver: Portland. It was a nice start, but fans are eager to see episode two.

WWE release episode two of the Ruthless Aggression series this morning on the WWE Network. The official preview of “Enter John Cena” says:

With Vince McMahon’s declaration of Ruthless Aggression to the entire WWE locker room, a rookie Superstar attempts to grab the brass ring and shake things up. Enter John Cena. Featuring brand-new, never-before-heard commentary from The Dr. of Thuganomics himself.

It’s unclear when they will drop the rest of them. They could do them every Monday, or just dump them all at once. It’s their prerogative. Click here for the direct link if you have the WWE Network.