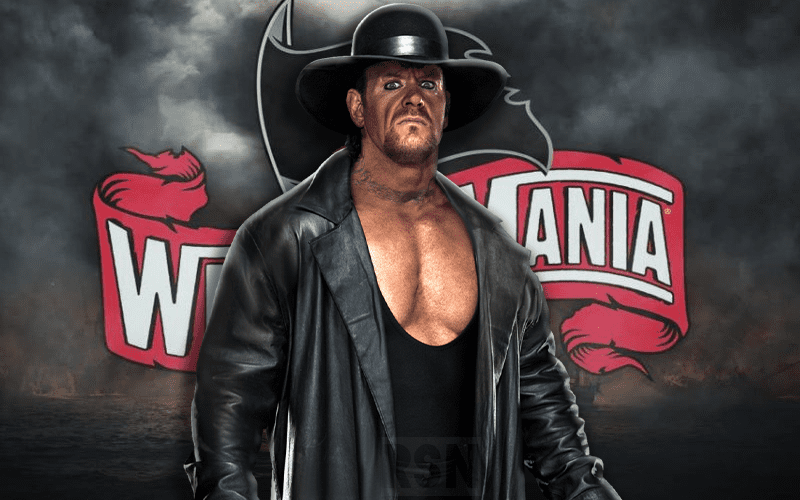 The Undertaker will be wrestling at WrestleMania this year. It will be his first match since Extreme Rules when he tagged with Roman Reigns to take on Drew McIntyre and Shane McMahon. This year’s Mania opponent for Taker is Phenomenal.

We previously reported that The Undertaker vs AJ Styles is going to happen this year at WrestleMania. The only thing that will get in the way is if Styles’ separated shoulder doesn’t heal as expected.

Dave Meltzer confirmed on Wrestling Observer Radio that The Undertaker vs AJ Styles will be taking place at this year’s show of shows.

This will be a big WrestleMania with plenty of exciting matches. John Cena’s opponent might be “underwhelming,” but The Phenomenal One vs The Phenom could be a dream match to steal the show.