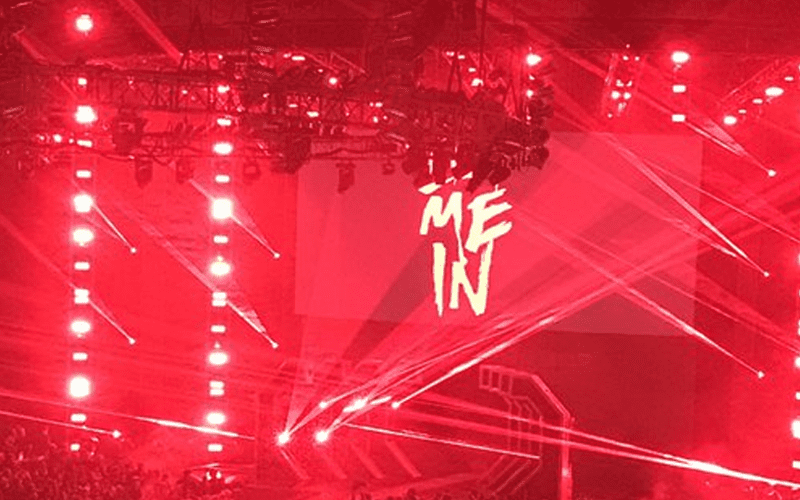 The Fiend didn’t show up in the ring during Friday Night SmackDown this week. He did make an appearance after the live show was over so fans could see the Universal Title in person.

Click here for our complete WWE Friday Night SmackDown results from this week.

Following SmackDown and 205 Live, WWE had a dark match for fans in Vancouver. The Fiend retained his title in a match against King Corbin. The WWE Universal Champion defeated him in about five minutes.

After King Corbin ate a Sister Abigail and a pinfall, the crowd went home happy.