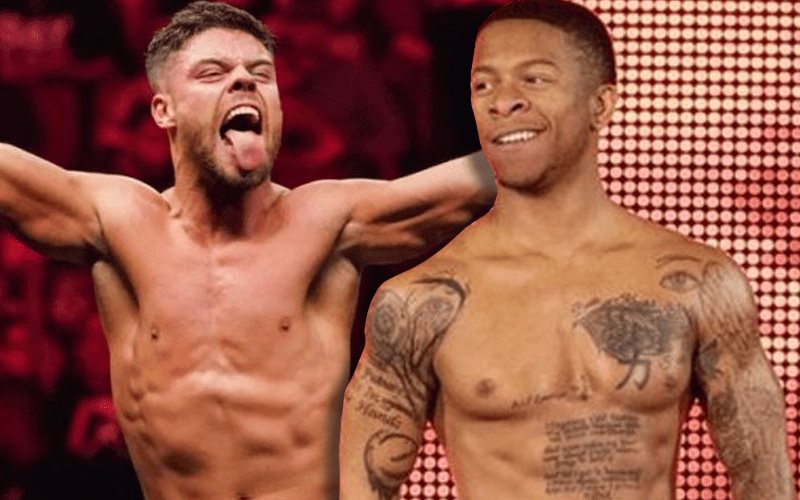 Lio Rush has an opportunity to reclaim the NXT Cruiserweight Title. He’ll have to make it through Jordan Devlin first.

Devlin replied back to a confident post from the Man Of The Hour. He claims to be at the peak of his game. This could result in a very competitive contest.

Wait, you don’t train? You’re gonna go in there with me for my title ONE WEEK from your “worst day”?!

What are you talking about? I’m at the peak of my game, the pinnacle of this sport. I am gonna eat you alive.

Lio Rush replied to those remarks from Devlin. He listed off a couple of his accolades before restating that he will be capturing the title once again.

I became a champ after 6 months out the game before returning to @WWENXT . Imagine what I’m going to do with effort. It’s going to be a long road to recovery for you after Wednesday champ.

WWE NXT will have a big show on Wednesday as the dust settles from NXT TakeOver: Portland. We might even see a new NXT Cruiserweight Champion crowned. If you ask Lio Rush that is exactly what will happen.