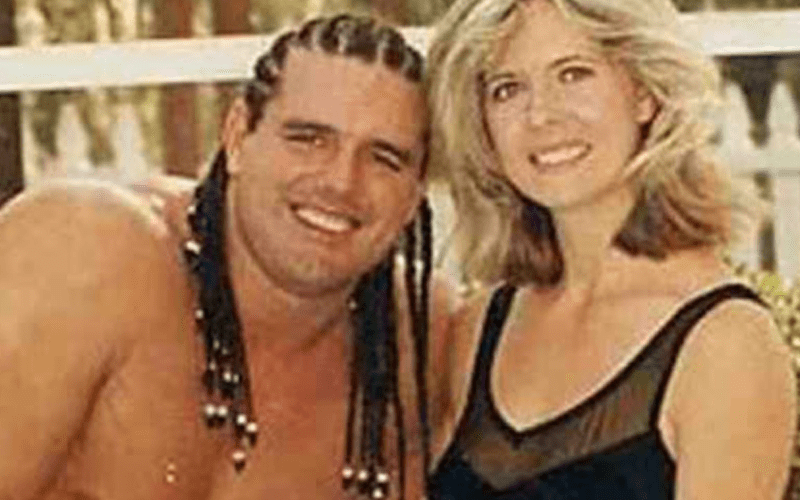 ‘British Bulldog’ Davey Boy Smith passed away far too soon at the age of 39. He will never be forgotten, but a lot of fans would love to see him honored in the WWE Hall Of Fame.

There was a previous report saying that WWE was working on inducting Davey Boy Smith. His wife Diana Hart said that she’s all for her late-husband’s induction.

She thanked people who have carried on with petitions to get Davey Boy Smith inducted. Thousands of fans have spoken out by signing such petitions and there will probably be many more as time goes on until he is inducted.

In the end, the WWE Hall Of Fame is 100% Vince McMahon’s decision. He has his own reasons for doing everything. Let’s just see if Davey Boy Smith might get his time in the WWE spotlight once again.