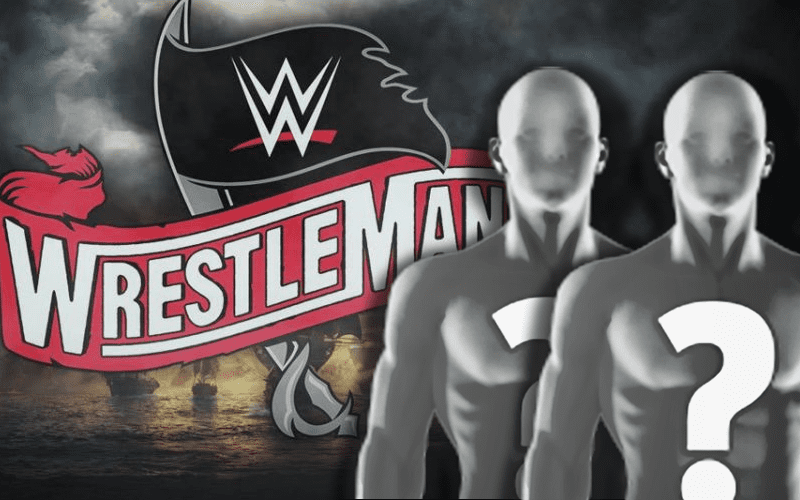 WrestleMania 36 is going down on April 5th, so the company has some time to get things moving toward the show of shows. They’re about to kick it up a notch this weekend.

WWE is teasing a big match for WrestleMania between Charlotte Flair and Rhea Ripley. It is the company’s plan to go in that direction.

PW Insider reports that the current idea is that Charlotte Flair will be in Portland this Sunday. NXT TakeOver: Portland will feature Rhea Ripley vs Bianca Belair for the NXT Women’s Title. That is likely going to be when The Queen makes her presence known.

The current plan for this Sunday’s WWE NXT Takeover: Portland is for Charlotte Flair to be in attendance to further her storyline with Rhea Ripley leading into WrestleMania 36.

Flair didn’t confirm the match on Raw because Ripley still has an NXT Women’s Title match this Sunday.