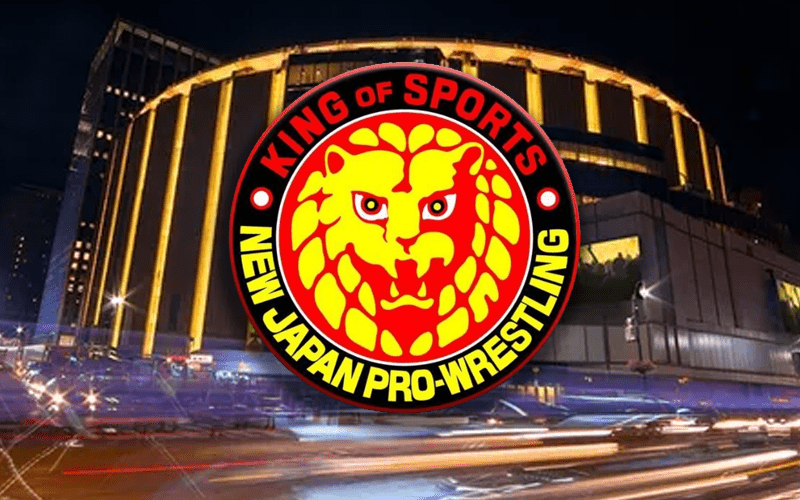 NJPW and ROH had a big super show that sold out Madison Square Garden in no time. That came during a portion of the company’s history when fans were still under the assumption that The Elite would be a part of that show. They were not, but it was still a sold-out event.

The Wrestling Observer Newsletter reports that there is still some talk within NJPW about running another show at Madison Square Garden.

It is reported that although it’s not been announced “they did have an August date talked about a few weeks ago.” They are apparently close to the deal, but “you still have the WWE component that at one point got the show shut down last year.”

We’ll have to see if New Japan Pro Wrestling returns to the World’s Most Famous Arena. They are apparently talking to MSG about holding another show. Let’s see if WWE and their political pull can get that event shut down.