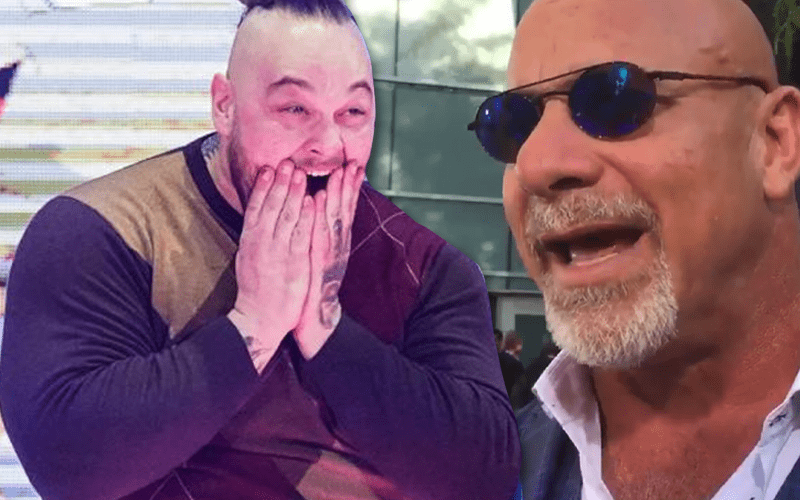 Goldberg wanted someone else to face in the ring. His last Saudi Arabian appearance didn’t turn out the way he wanted either. Now he’s trying to make it right.

Now Goldberg and Bray Wyatt are set for WWE Super ShowDown on February 17th. Wyatt warned Goldberg that this is hit fault.

Goldberg was directly responsible for this! #Unforgivable

Goldberg and Bray Wyatt could be a very interesting match. Let’s hope they figure out a way to end that match so they can both exit Saudi Arabia looking strong.