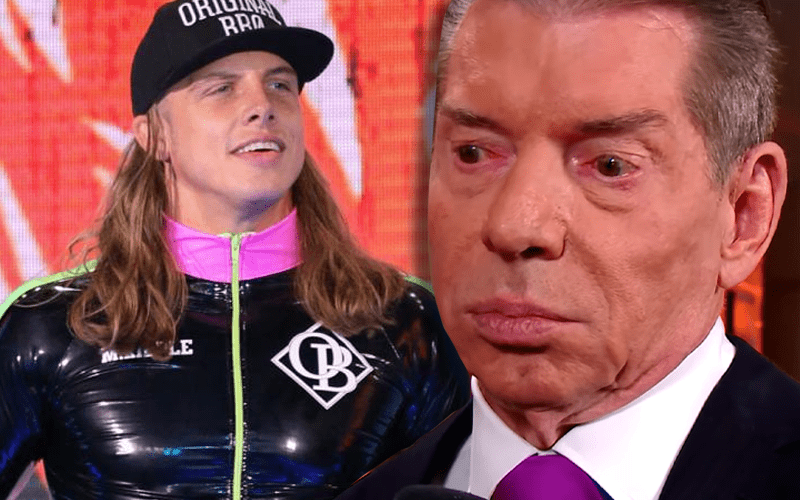 Matt Riddle hasn’t done himself any favors when it comes to getting along backstage in WWE. He reportedly rubbed Brock Lesnar the wrong way and there is more to report on this backstage heat.

The Wrestling Observer Newsletter noted that Vince McMahon is not happy with Matt Riddle. Brock Lesnar got to McMahon’s ear and put in a word about the Original Bro that wasn’t too positive.

Regarding social media, the issues with Vince McMahon and Matt Riddle are due to his social media posts and challenges. Brock Lesnar doesn’t like him for it and Lesnar has tremendous pull with Vince. Vince also sees him as an outside guy and feels Riddle has no respect for the hierarchy of the business by challenging Goldberg and Lesnar.

Matt Riddle and Pete Dune won the 2020 Dusty Rhodes Tag Tam Classic. The Broserweights are set for an NXT Tag Team Title match at NXT TakeOver: Portland on February 16th. All of those good things are happening for Riddle on NXT. That doesn’t mean Vince McMahon is necessarily a fan right now.