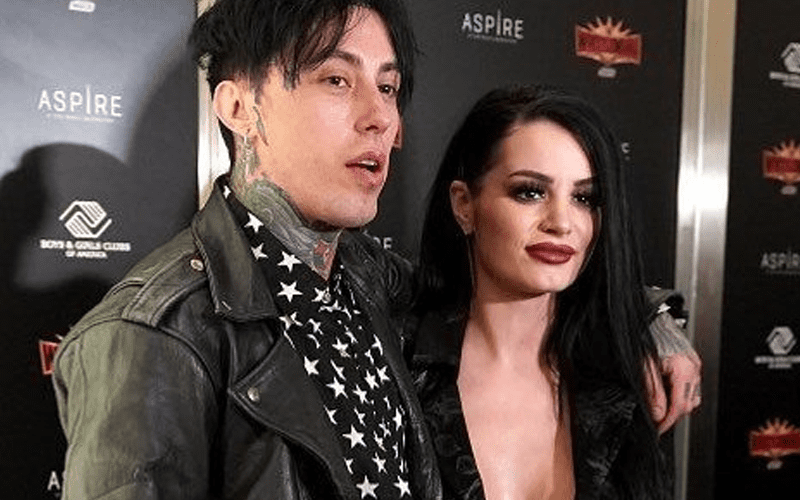 Paige and her boyfriend Ronnie Radke appear together on his Mixer stream and in each other’s social media feeds. She thinks that they need to have a much larger platform.

While speaking with Chasing Glory, Paige expressed a lot of interest in starring in another reality television show. She’s done Total Divas before so next time she’s looking to share the screen with her rock star boyfriend Ronnie Radke.

“I’m just thinking me [about] and Ronnie having a reality show together too, so I’ve been doing, throwing, like, bits and pieces here and there, and all these producers have been hitting me up about it, so I’ve been trying to, like, focus on, maybe getting mine and Ronnie’s brand out there a little bit more. And then, people can see more inside my life and remember me for something different. Maybe change their minds a little bit, but they get to see more our day-to-day lives too, so I want to start doing that. And then, I just need to get my name back out there.” Paige added, “I feel like I’ve gone a little bit quiet for a little bit now.”

There are a lot of possible focal points for a reality television show about Paige and Ronnie Radke. We’ll have to see if they can get that done, but Paige might have a number or two she can call to help things along.