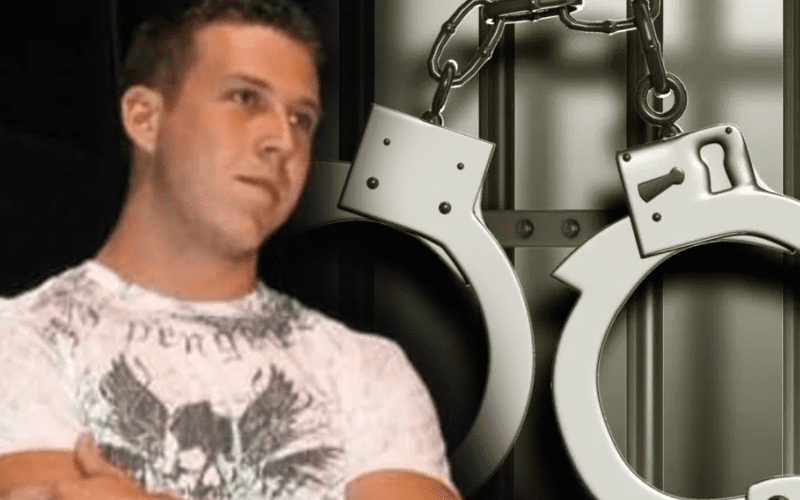 Ted DiBiase’s son Brett DiBiase didn’t make it very far in WWE. He went out and sought his own fortune. Now he’s in a lot of trouble because of the way he went about things.

WJTV reports that special agents from the State Auditor have arrested several people including Brett DiBiase. These arrests are “in connection with a multi-million dollar embezzlement scheme.”

These indictments include a wide range of violations from fraud to embezzlement. The conclusions were reached after an eight-month investigation when auditors found that there was a conspiracy to illegally obtain “millions in public funds from the Temporary Assistance for Needy Families program.”

It was further reported that “DiBiase was in a luxury rehabilitation facility for his own drug use in California at the time and did not perform the services.” Documents were created and payment was arranged “knowing DiBiase was not performing the work he was hired to perform.”

The total that was scammed in these plots to embezzle and scheme is not known. It is a lot of cash. The loss reportedly “already exceeds any embezzlement scheme in the records of the Auditor’s office” for the past 20 years.

It is reported that if convicted the accused could face a combined “hundreds of years in prison.”