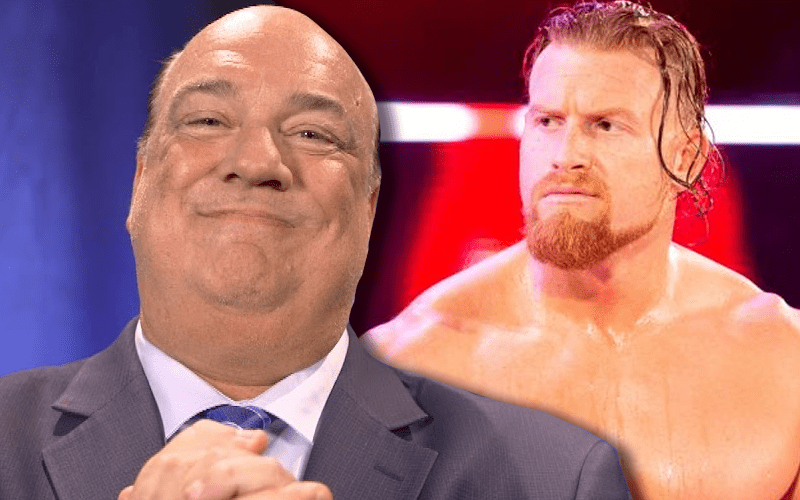 Paul Heyman has a lot of pull backstage in WWE. He has his favorites and they are started to get their pushes with the company.

Digital Spy recently spoke to Buddy Murphy when the RAW Executive Director came up. He said that Heyman is “awesome” and ECW was a huge part of his childhood. He also said that Heyman sees him as the new face of RAW.

“Working with Paul is awesome. Paul, during my NXT days where we originally met, gave me some nice words.

“Then I was drafted to 205 Live then to SmackDown and I kind of found myself a little bit lost on SmackDown with no real direction and Paul decided I would be a good fit for his brand, the next face of Raw.”

“It’s been awesome to sit next to him and learn from him and just pick his brain on everything. It’s a great experience and I’m very lucky to be drafted there.

“He was a big part of my childhood. I watched and admired everyone that I saw on the television. So to be working side by side with him is awesome.”

Buddy Murphy is in a good position right now in WWE. It might only be a matter of time before he’s making big waves on his own, but it’s never a bad thing for him to be involved in one of the hottest angles on RAW.