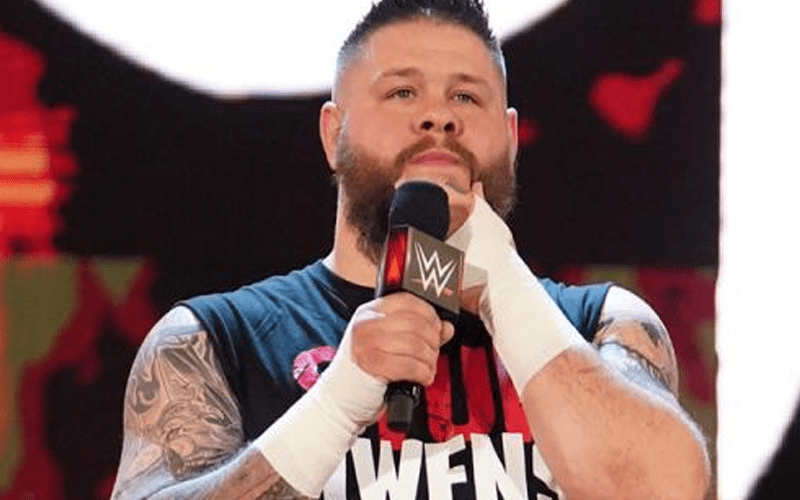 Kevin Owens traveled the indies before coming to WWE. He took a ton of bumps in his early career, but one apparently stands above the rest.

Owens recently replied to an animated gif of Nigel McGuinness launching him into the ring apron. He said it is hands down the most painful spot he’s ever taken during a match.

To this day, the most painful thing that ever happened to me during a match.

That is a pretty brutal looking move. Joey Janela replied to Owens saying he took the same bump onto the guardrail once. That wasn’t fun either.