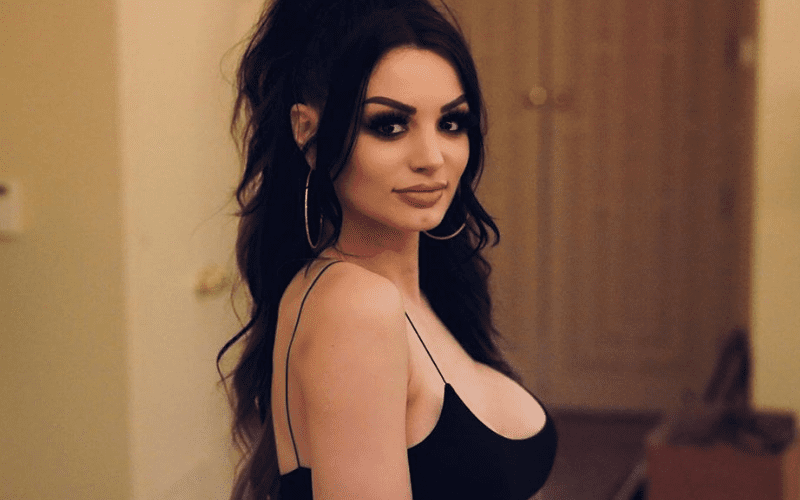 Paige recently got breast augmentation surgery. We’re very happy for her and she is obviously happy with herself which is all that should matter.

The first-ever WWE NXT Women’s Champion tweeted out a meme of a fat man sitting on the couch complaining that a beauty contestant’s nose is too big. This brought a reaction.

One fan tweeted back at Paige’s meme saying: “And also for context, Zelina made fun of a woman and got attacked by everyone. Paige is doing the same thing and is getting praised. So this tells me attacking people isn’t the right move for retaliating.” Paige couldn’t help but respond.

So you’re saying.. it’s OKAY for people to attack us and we can’t stick up for ourselves (because we never start this stuff btw. We don’t go out of our way to insult people.) But god forbid we respond back we are the bad ones? Even tho we deal with constant cyber bullying.

This fan pointed out that there are better ways of getting back at someone other than attacking their appearance. Paige had a reply for that as well.

But what you’re not understanding is. People go out of their way to belittle and insult celebrities on how they look and act yet get offended if you do it back. Yet I was never pointing out a single person. I was pointing out the hypocrisy of the people that spew hatred.

This is likely going to be a battle being waged on the internet until the end of time. Paige is obviously living her best life.