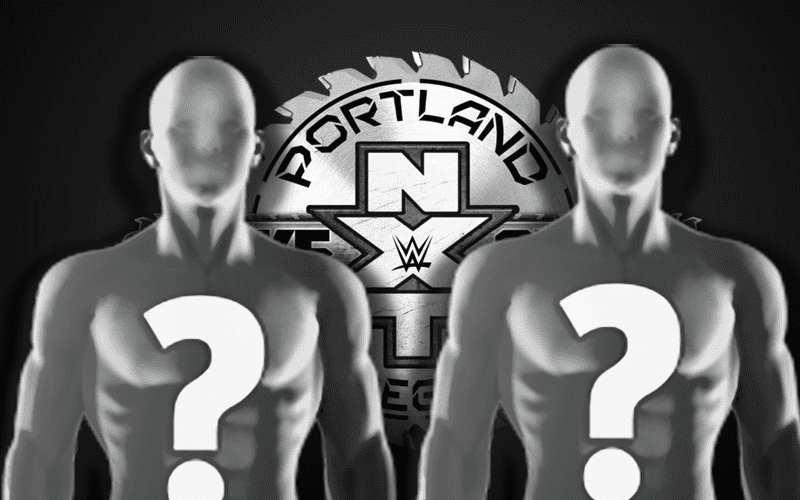 NXT TakeOver: Portland is going down on February 16th. They booked a big match for the show during this week’s episode on the USA Network.

Tommaso Ciampa wants the NXT Title back. Goldy is coming home to Daddy whether Adam Cole likes it or not. Ciampa made his point this week by taking out the Undisputed Era backstage with a steel pipe.

Ciampa went to the ring and he set up a table. Then Adam Cole came out and they had words with each other.

William Regal came out with a contract and he said Adam Cole had already signed it. He informed Ciampa that Cole doesn’t care who he faces.

Cole took the contract to the ring and Ciampa put him through a table before signing the contract. It’s official that Tommaso Ciampa will get a chance to get Goldy back on February 16th at NXT TakeOver: Portland.