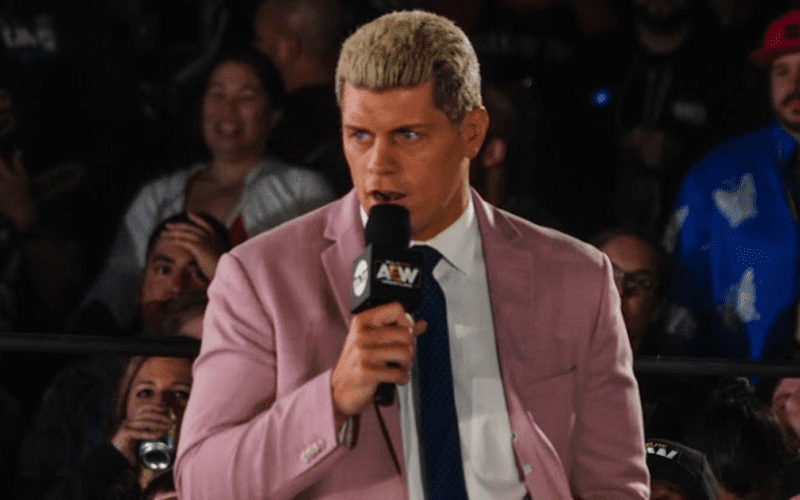 AEW Revolution will go down on February 29th, but Cody has to get through Wardlow on February 19th when AEW makes their Atlanta debut.

Cody must also submit to 10 lashes on AEW Dynamite. Now the company has revealed that lashing will take place on February 5th when AEW rolls into Huntsville, Alabama.

Putting the lashing before the cage match means that Wardlow is Cody’s final obstacle to overcome before getting his match against MJF on February 29th at AEW Revolution. February is going to be a very busy and painful month for The American Nightmare.