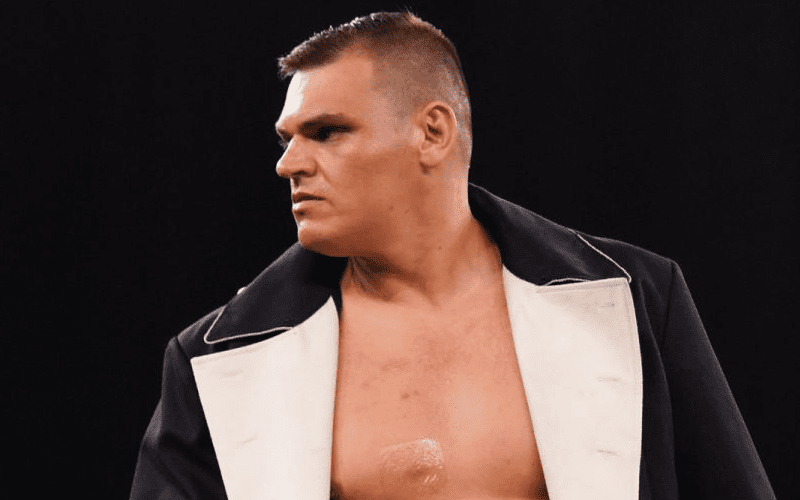 Walter is known for many things including holding onto the NXT UK Title like it’s nobody’s business. His chops are pretty legendary and stiff as well. He doesn’t seem to mind anyone complaining.

While speaking to Sports Illustrated, Walter explained that he adopted those chops through Japanese influence in his wrestling. They sound great and make his matches all that much more brutal.

“I started using it because I always found what’s most effective for me was what was the most logical. I’m not the most athletic guy, but I bring a certain amount of strength with me. I have big limbs, big arms, and big hands, so I thought, I should use them. I started using them very early in my career. I went to Japan to train, and the chop is a very often used strike technique in Japan. I learned it properly there, so I kept using it. I also get a very good reaction, but I try to use it as effectively as possible, and that’s why I think it became popular.”

“I don’t care if they do. That’s wrestling. It is very physical, it’s competitive. No one complains to my face. Maybe they do afterward. But it’s nothing I care about.”

Walter will have plenty of chances to lay down his brutal chops at WWE World Collide. His Imperium faction will face the Undisputed Era in a match that should be worth tuning in for.