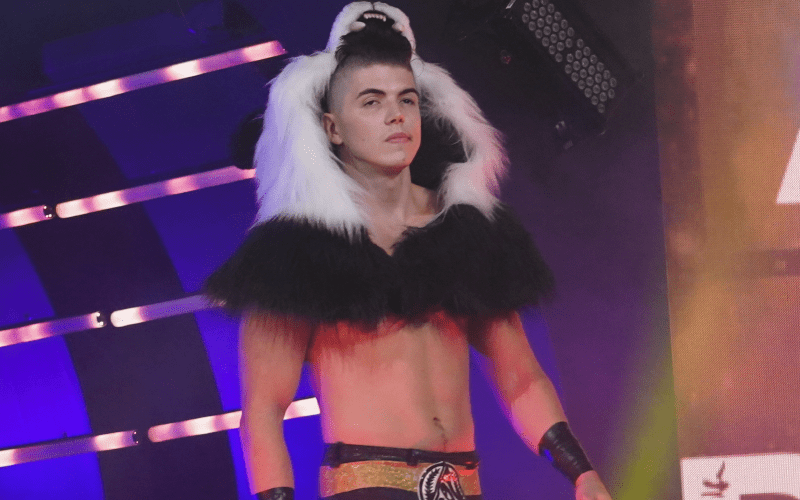 Sammy Guevara might be a heel on television, but he will always have time for the fans.

While speaking to Wrestling Observer Radio, The Spanish God discussed his attitude toward fans. He realizes how great it is to have people want to take a selfie with him and he doesn’t understand when he sees wrestlers mistreat them.

All these people on this boat [the Chris Jericho Cruise] they’re like, ‘Ah I don’t wanna bother you, but can we get a picture?’ I’m like, yeah of course that’s what we’re here for.

It kinda blows my mind when I see people who are kinda rude to fans. Or they think that they’re a star. I’m like, dude there’s a lady at a Starbucks who doesn’t know who the f*ck you are, like level yourself, you know?

Sammy Guevara will likely continue with All Elite Wrestling for quite some time. He has a bright future ahead of him and it’s nice to know he is entering this big boost in his career with the proper mindset regarding how to treat fans.