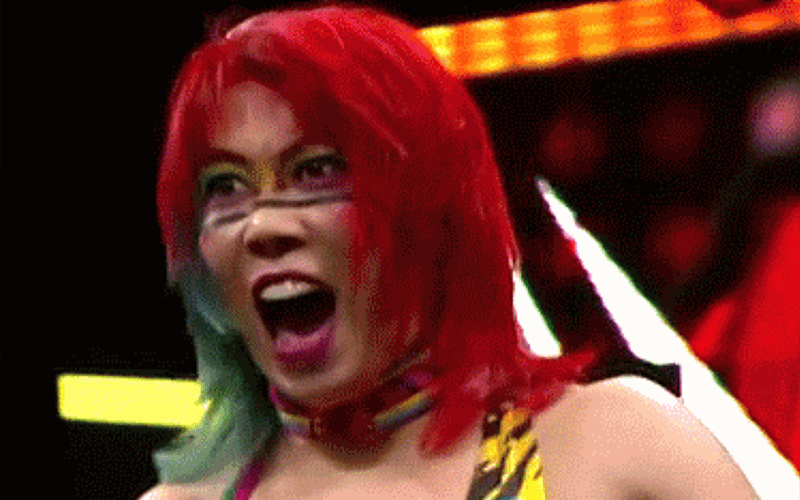 Asuka was at the Fashion Show Mall last night when shots were fired. Thankfully, she was able to make it out safely.

8 News NOW reports that three people were injured when a gunman opened fire. Asuka was there, but she was able to make it out and inform fans that she is okay.

There was a scream in front of me at #FashionShowMall. It was like shooting. #GUESS near the shooting range protected me.

Police stressed at the time of this incident that it was not an “active shooter” and everyone else was safe afterward. Three people were injured, but no fatalities have been reported.