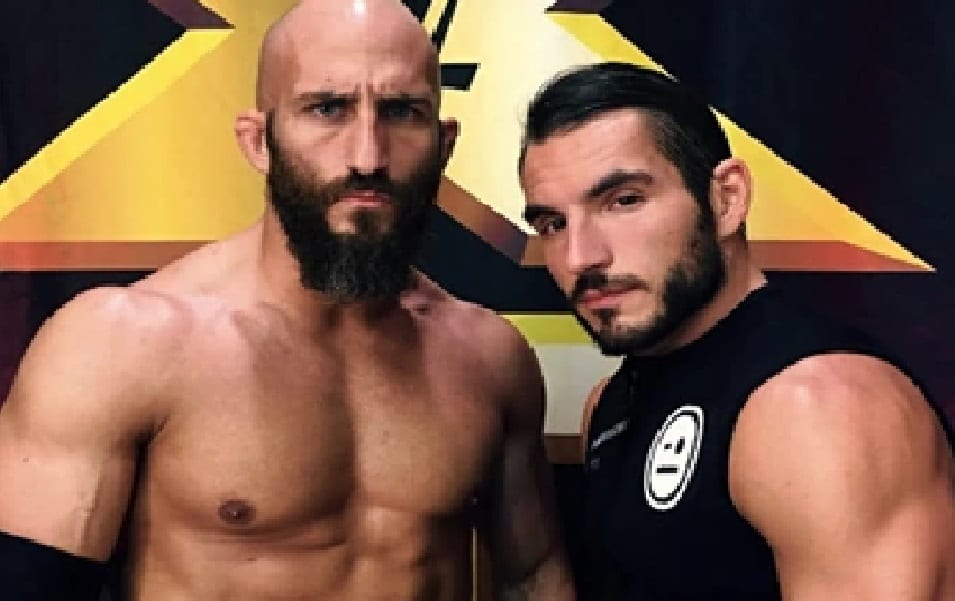 WWE will hold a Wolds Collide event this year instead of a TakeOver before the Royal Rumble. During WWE NXT this week they booked a big NXT vs NXT UK match that could steal the show.

#DIY, Johnny Gargano and Tommaso Ciampa have been in many battles both as a team and as opponents. They will team up once again at WWE Worlds Collide and take on Mustache Mountain from NXT UK.

Trent Seven and Tyler Bate have a lot to prove and Gargano & Ciampa could be great opponents to help them perform at a top level. You can check out the complete card so far below