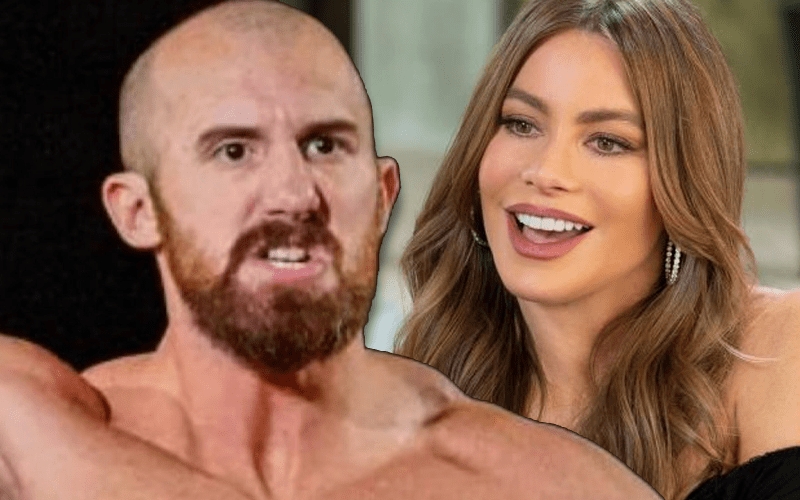 Oney Lorcan has a lot of great stories that he’s collected in his travels through the pro wrestling world. One of those tales apparently includes Sofia Vergara’s first and last PWG show.

Lorcan tweeted out in all caps saying that the Modern Family star went to a PWG event with someone from Hot Tub Time Machine. Vergara didn’t come back to another show after Lorcan took a bump with thumbtacks and a steel chair.

Oney thinks it’s his fault that Sofia Vergara never came back. The Hot Tub Time Machine kid was apparently down to have a drink after the show.

Oney Lorcan might not have been the reason that Sophia Vergara decided not to take in another PWG event. She is quite busy and maybe didn’t have the time. Either way, it was a pretty funny story from Oney Lorcan.