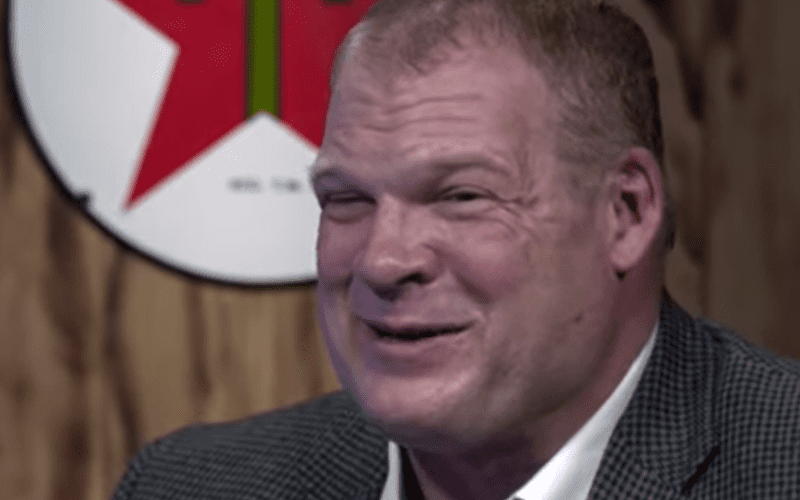 Kane’s character has evolved in many different ways over the course of his career. He went from a masked demon to a Corporate shill. Now he’s a Mayor. Change is important too, even if your wife doesn’t like it. That was the case for Kane when he took off his mask.

While speaking to The Broken Skull Sessions, Kane walked Steve Austin through the ordeal of losing his mask for the first time in WWE. Apparently, his wife didn’t like it because he was a fan of his long hair.

“It’s wild, yeah. I actually was a little nervous, though, because I hadn’t told my wife about this, and my wife loved my long hair, and I wanted her to see it and be shocked just like everybody else, and she was.”

It couldn’t have been easy for Kane to lose his mask. There were a lot of unknowns. Its hard to imagine how Kane’s character would have changed or stayed the same if he would never have unmasked. It just goes to show that sometimes change is necessary no matter how unsure of things you are.