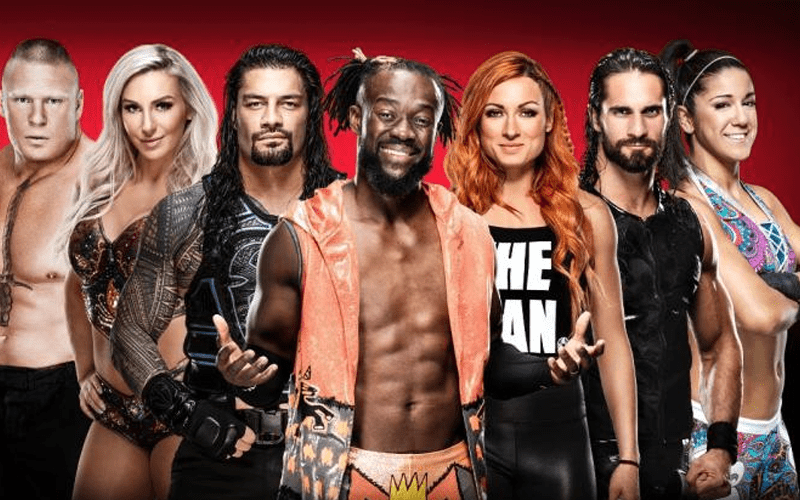 Becky Lynch was defeated by Asuka during the 2019 Royal Rumble pay-per-view. Asuka defeated Lynch for the SmackDown Women’s Title. Now The Man will have a chance to get some revenge this year.

In 2020 Becky Lynch is champion once again as she faces Asuka. The only real difference is that they are competing for the Raw Women’s Title. Asuka is also 1/2 of the WWE Women’s Tag Team Champions.

Some fans have thought that WWE possibly wrote this storyline as a way to make Lynch and Asuka’s story come full circle. During PW Insider Elite audio Mike Johnson confirmed that WWE had no intentions of making this play out in this way. The long-term storyline booking is merely a coincidence.

It would be nice if Vince McMahon and company could take credit for this booking direction. It just kind of worked out like this. That won’t stop them from using all the long-term storyline aspects that they can while building toward the January 26th pay-per-view.