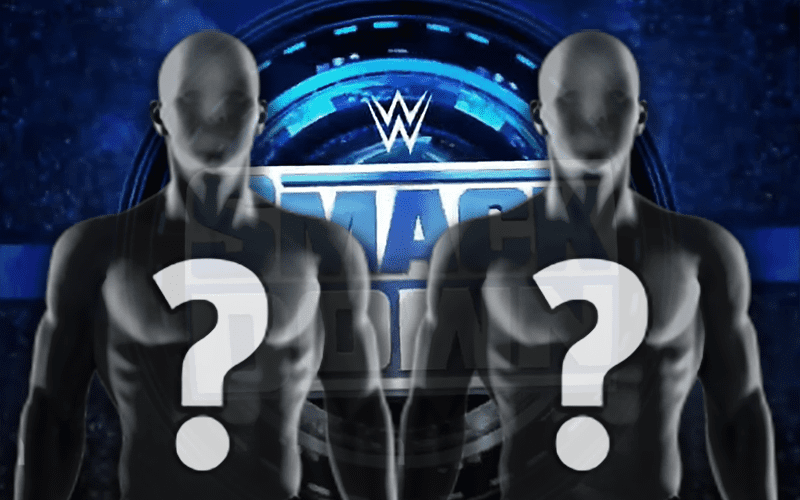 WWE has a few teams on their roster who have been together for a very long time. Sonya Deville and Mandy Rose have been paired up with each other since the beginning. That might change soon enough.

Otis is now around and looking for Mandy Rose’s attention. Sonya Deville could provide an obstacle in that regard.

During Wrestling Observe Radio, Dave Meltzer discussed the current situation between Rose and Deville where he said it appears the company is inching toward a breakup once again.

“It feels again like they’re starting to breakup between Sonya Deville and Mandy Rose which, if that happens I feel very sorry for Sonya Deville because I can just see just disappearing after the program’s over.”

“They were gonna do it [the breakup] before WrestleMania, but they dropped it.”

Sonya Deville has received a lot of attention from Total Divas. She is also popular on the interview circuit as she can discuss and represent the LGBTQ fan base. We’ll have to wait and see if Fire & Desire actually get broken up this time around.