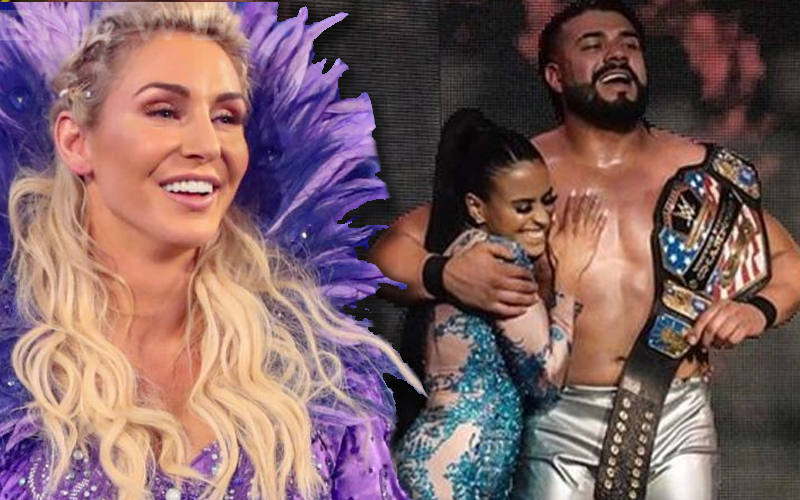 WWE brought a house show to Madison Square Garden on the day after Christmas. Fans at MSG were probably expecting a good show, but they didn’t expect to see a title change.

Since Andrade won the Gauntlet Match on Raw to become #1 contender, fans wondered when he would get his title shot. It happened last night and Charlotte Flair seemed overjoyed.

“And NEW,” Flair tweeted out along with two crying emojis and six hearts. Obviously Charlotte Flair is excited for her man to have a title in WWE. She later tweeted out: “So proud of you.”

Charlotte Flair is working on double digits when it comes to her number of title reigns. It’s nice that Andrade will have a title in the relationship now.