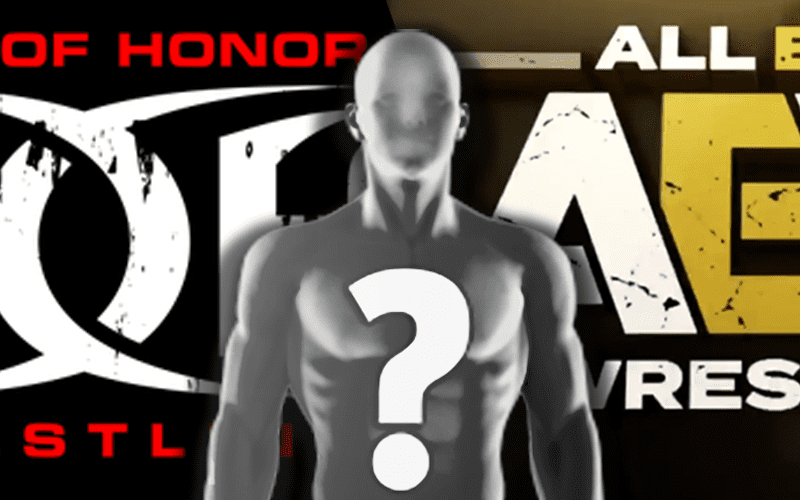 AEW Dynamite closed out their show with an initiation angle with the Dark Order. The attack that ensued did not come off as planned.

One creeper was spotted throwing awful punches while mounting Dustin Rhodes. Even Randy Orton got in on the ribbing while suggesting it was Enzo Amore under the mask.

ROH star Silas Young also took a shot at this incident. He suggested that ROH allow their roster to do a live television broadcast. He promised that there wouldn’t be any epic botches because they’re real pros.

Hey @ringofhonor can we get live TV every week in 2020. I’m pretty sure I speak for the locker room when I say we won’t have botches popping up every week on the internet. #RealPros

When it was mentioned that botches happen to everyone, Young had his own reply.

Yes they do happen occasionally. It may have happened to me a time or two. But when your a TV company they shouldn’t be happening every week. Especially on things as simple as throwing punches on a downed competitor.

That segment on AEW Dynamite might live on for a lot longer than they ever intended. It certainly didn’t draw attention for any of the right reasons.