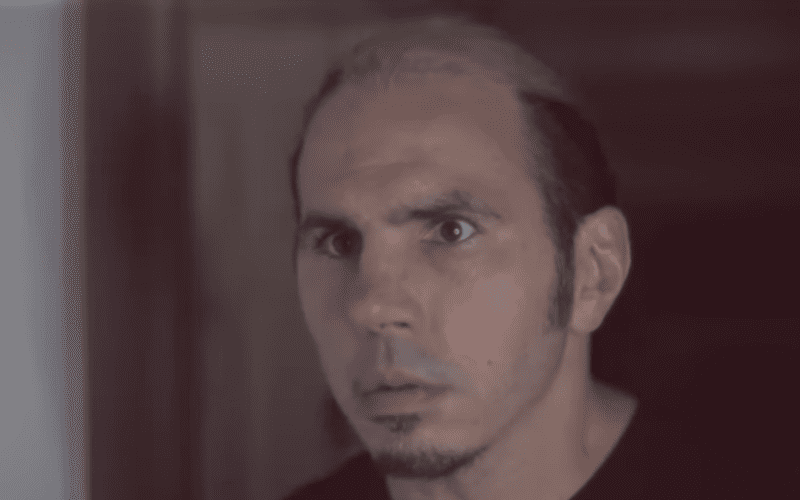 The Hardy Boyz’ big return to WWE popped the Orlando crowd big time at WrestleMania. Unforuantely, it seems like they reached their pennical upon their return and gradually slid down from there.

Matt Hardy noticed that WWE included The Hardy Boyz’ return in a list of unforgettable moments. He thanked the company and admitted that WWE doesn’t consider them top-level talent anymore. The Hardy Boyz still left a huge mark in WWE History.

Thanks for the inclusion, @WWE. I know we aren’t currently considered top-level talent, but this return left an INDELIBLE mark on pro wrestling history. In terms of legit shock & surprise, as well as happiness & triumph, this one tops the list for many.

Matt Hardy could be out of WWE in a matter of weeks. We’ll have to see where he lands, but the important part is that he was able to come back to WWE one more time to hopefully get some closure.