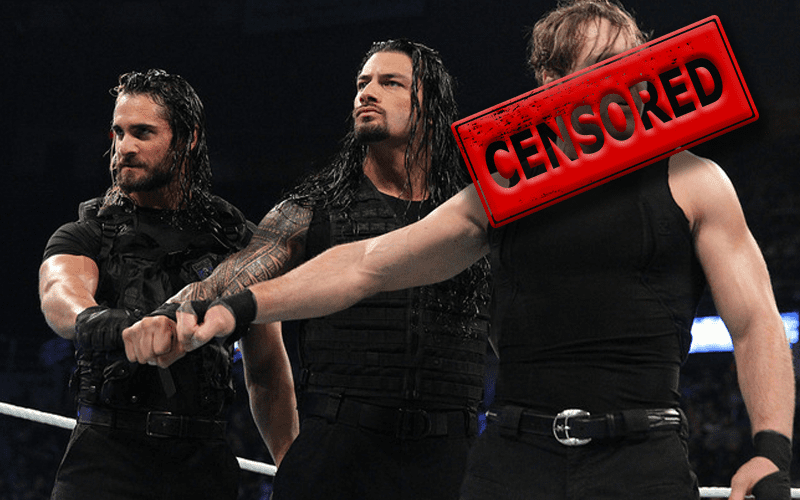 WWE fans will always remember Dean Ambrose as the Lunatic Fringe. Now it appears that WWE would like fans to forget about him.

2019 will mark the end of another decade and a lot went down. The company just released a video featuring the top 10 debuts of the decade. Some fans noticed something very interesting about that video.

When Roman Reigns, Seth Rollins, and Dean Ambrose all made their debuts in WWE, Michael Cole said their names. He also said they are from NXT and wondered what the hell they were doing out there. For some reason, WWE edited Dean Ambrose’s name out of the newly released highlight video.

Now all Michael Cole can be heard saying is: “Seth Rollins and Roman Reigns from NXT, what the hell are they doing out here?” There is no mention of Dean Ambrose.

This is a very interesting edit of history. They can’t take Dean Ambrose out of the clip, but WWE can certainly edit out his name.