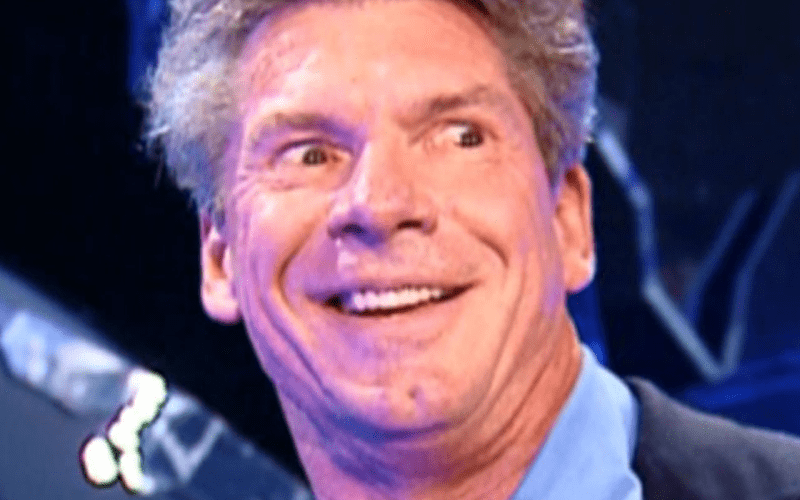 Vince McMahon is game to use any sort of gimmick he can to make a character stand out. This is especially true if the subject grabs his attention.

Snitsky was involved with plenty of wild angles while he was a WWE Superstar. He punted a baby and it wasn’t his fault. He also had a thing for feet, but it turns out that was legit.

While speaking with Hannibal TV, Snitsky revealed that he actually has a thing for feet. All it took was pitching this idea to Vince McMahon and it got right on television.

“I actually have a foot fetish in real life so I kinda went to Vince and said ‘Hey if there’s any way we could integrate it into the character I think it would add to the craziness of the character’ because they wanted me to be as big and crazy and psychotic as possible so I was like, ‘let’s try that,’ and he was like, ‘Oh, okay’ and it was as simple as that.”

Snitsky went on to explain that Tony Atlas has a shoe fetish, but he likes feet. “Tony likes getting kicked in the face with boot and stuff, I’m not into that.” Snitsky then went on to call himself “a foot connoisseur.”