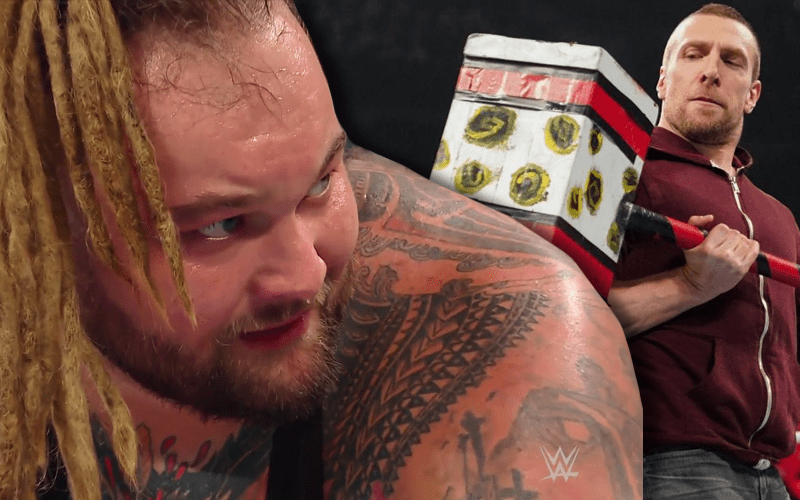 Daniel Bryan returned at WWE TLC with a new look that is also a throwback. Now Bryan is closing out the decade with short hair just like he entered it. Bray Wyatt was impressed and he had something to say about Bryan’s big return.

Following WWE TLC, Bray Wyatt sent out two tweets toward Daniel Bryan. He wanted to make sure that people knew The Miz is tough. Wyatt also made it very clear that The Fiend is coming for everyone. Also, Bryan looked jacked.

Nobody likes a bully.

I was SOOOO excited to see you!

PS: The Miz is tough

PPS: HE’s coming for you all

We’ll have to see where things lead from this point on. The Fiend vs Daniel Bryan could very well be a marquee match for the Royal Rumble pay-per-view. There could be a lot of ground to cover until the Royal Rumble so let’s hope WWE keeps it interesting until then. 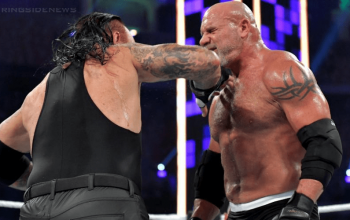 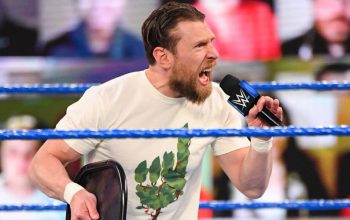 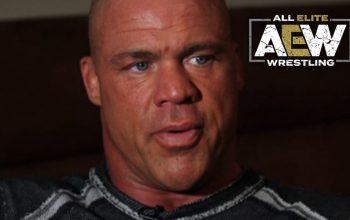