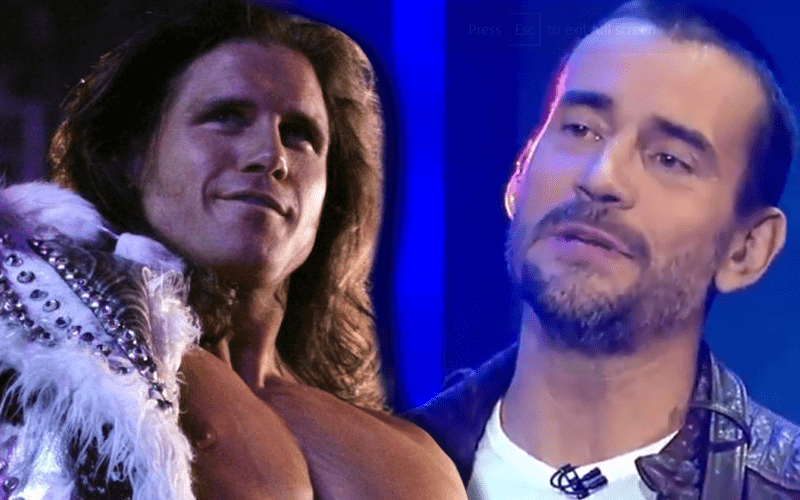 John Morrison is making his return to WWE and he has a different mindset this time around. He has been at the WWE Performance Center recently and getting used to being in a WWE ring once again.

He posted a video of himself working out while speaking about how his philosophy changed. Plenty of people have commented and reacted to his latest Instagram post, including CM Punk.

“I like this,” CM Punk replied when he saw the video from Morrison. You never know if hearing John Morrison’s words might have stuck with him.

This time around John Morrison plans on being the best version of himself possible. CM Punk hasn’t made any kind of public decision to make an in-ring return, but we could only hope that he would have the same mindset if he decides to come back.